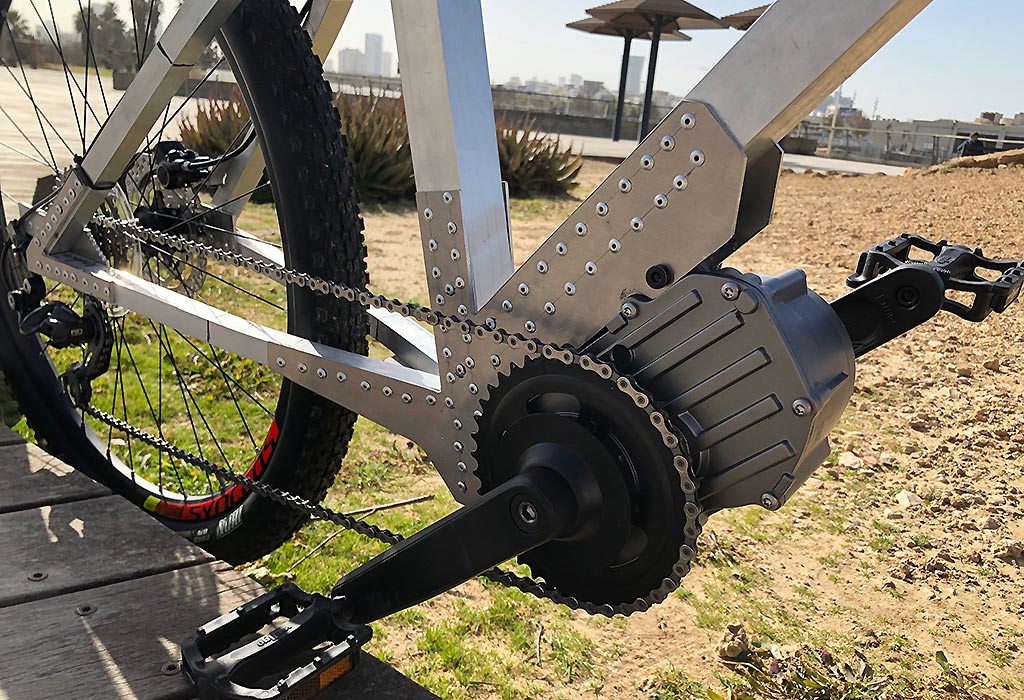 NICOLAI has been building mountain bikes for over 20 years, and for over 10 years electric assisted ‘eMTB’.

The new eMTB called the G1-EBOXX is developed and produced precisely for this riding experience. This is a special product because Nicolai is one of the few remaining companies to produce bicycle frames in Germany. In our own factory, all components are CNC-milled from high-quality aircraft aluminium and precisely welded together. The high-quality welding beads have established themselves as a trademark in the industry. A Nicolai bike can therefore also be recognised without a logo. All in all, the bike has unrivalled and incomparable riding performance. 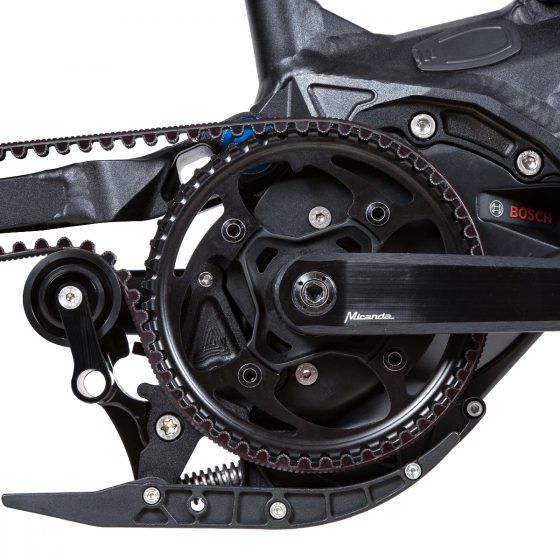 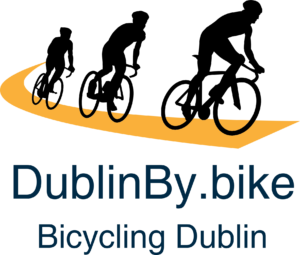